XC Equipment Choices… It All Depends On Where You’re Going! 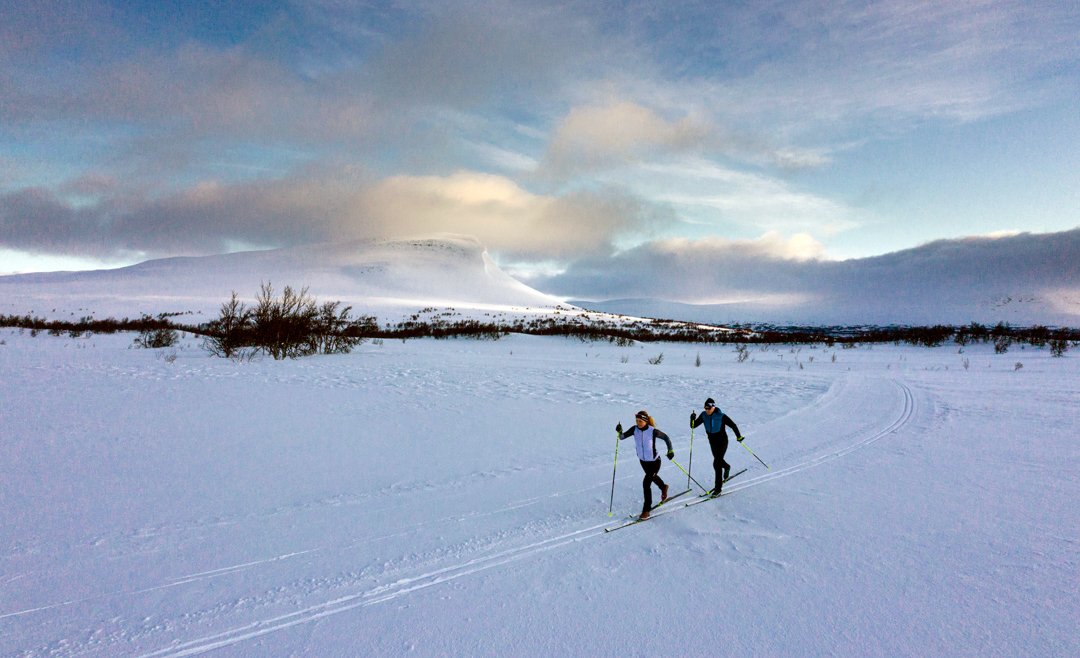 There are many XC ski equipment choices. The simplest way in figuring which cross country gear is best for you is deciding where your skis will be taking you!

Skate and Classic skis are the narrowest designed skis and are exclusively meant for a groomed tracks at a touring center. 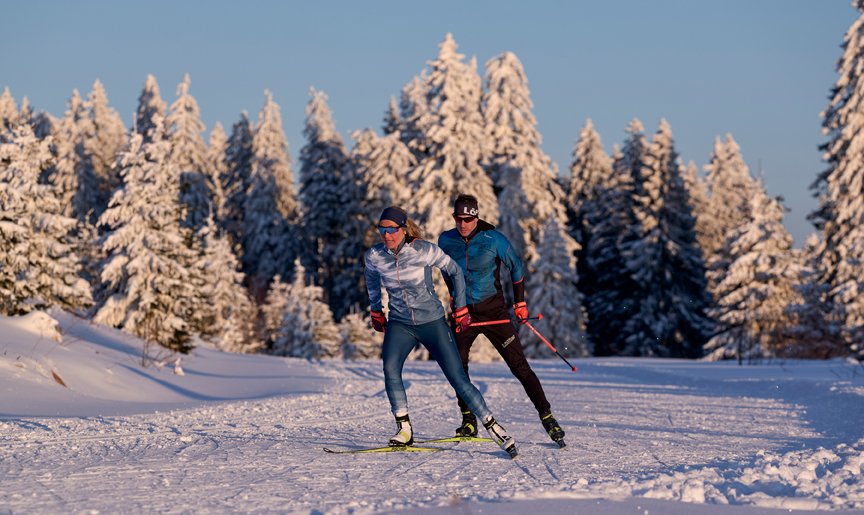 Skate skis are designed for gliding. You only use glide wax for these skis. Your skating motion on snow at the track is similar to ice skating (that’s about as far as that analogy can go – otherwise they are completely different). 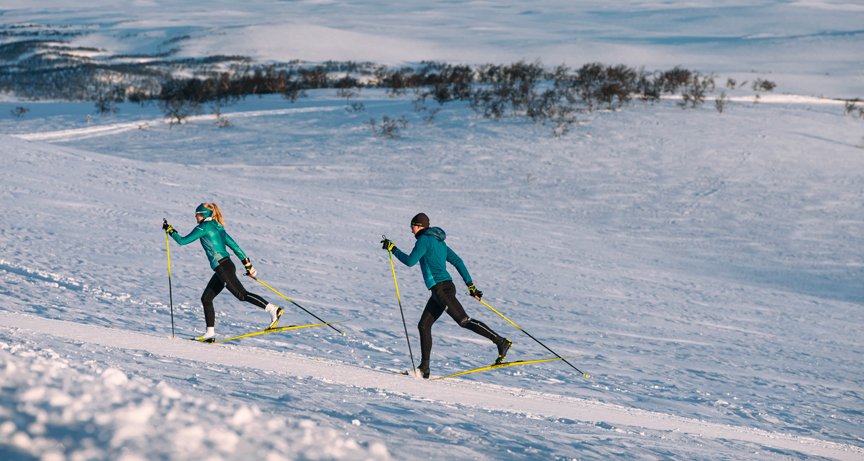 Classic skiing is the most traditional form of cross country skiing. This is striding and most similar to walking or running. The base of classic skis need kick wax, a cut fishscale pattern, or a skin, so you can kick and glide.

Light Touring and Backcountry Touring potentially have some crossover. The big choice considerations here are how stout a boot you will be skiing and how wide a touring ski you prefer. The boot choice will be  dictating your binding choice. 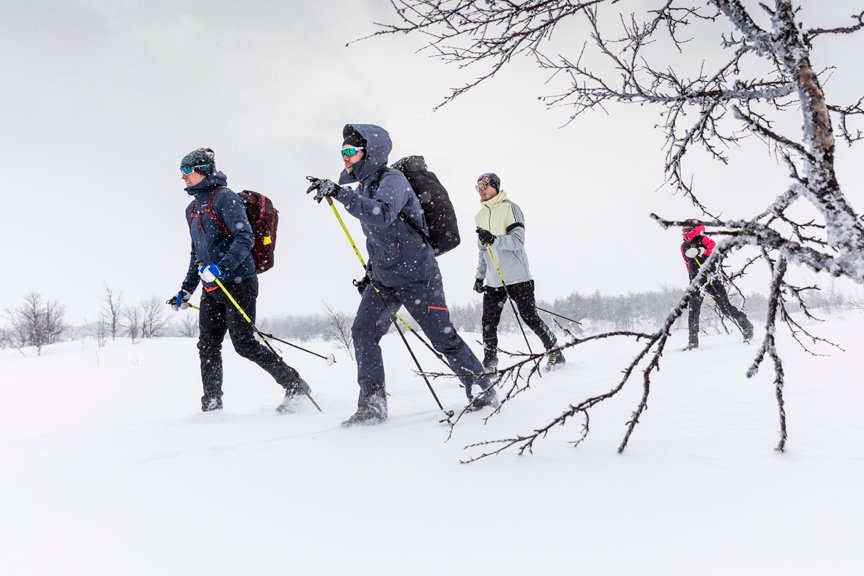 Some Light Touring skiers may want their skis to fit in a touring center’s groomed classic track and be able to ski packed backcountry trails. There are many compromises to be made with this kind of cross country setup. It can be accomplished as long as the skier knows of the performance limitations at the track and in the backcountry.

Backcountry Touring skis are too wide to fit in a groomed classic track. The width offers increased stability and flotation breaking a backcountry trail and exploring. These skis tend to not offer much, if any, side-cut so they are not meant to make downhill turns. These are primarily mileage skis. And, often, when this skier comes to a significant hill will ski around it rather than up and down it.

Backcountry Touring with Turns: These are some of the widest xc skis made with the most sidecut. You also wear the most stout backcountry boots to enhance the skis turning performance. This equipment will tour nicely but somewhere along the way these skiers are looking to make some turns to complete their day!

These xc ski equipment choices are not limiting as either or choices. There is a lot of cross over potential here. The trick is to match your cross country skiing expectations with the right performing equipment. With that accomplished you will be loving life as a complete Nordic skier. At Ski Haus we can help you with that!