Turnamic, Xcelerator, ProLink, NNN… What? A Nordic Guide to XC Boots and Bindings

The more things change the more they stay the same.

Take XC Boots and Bindings. How many different combinations of boots and bindings are available to us? Shall we count? SNS Profil, NNN Xcelerator, SNS Propulse, Turnamic, SNS Pilot, NNN Light Touring, NNN BC, SNS BC, 3Pin/75mm, Prolink… Sure some of these bindings are not being manufactured anymore but xc skiers are still using them and when it comes time to update a boot or binding the head scratching begins.

The good news is that things in the  XC boot and binding world are becoming a bit less complex if you can believe that. If you are looking to buy a new skate or classic boot or binding – Rotteffella NNN Xcelerator, Salomon Prolink, and Turnamic bindings from Fischer and Rossignol are compatible with current Rossignol, Salomon ProLink, and Fischer boot soles. Where you need to double check some facts are mounting these bindings on skis.

The new Turnamic bindings being produced by Fischer and Rossignol won’t slide onto NIS Xcelerator plates. The new Turnamic is a two plate binding system and only slide onto their IFP plates which come bonded on Fischer and Rossi skis. If you want to ski a Pilot binding on a current Fischer or Rossi ski with a IFP plate they won’t screw onto or through that plate like they could on the NIS plate. Rumor has it that Salomon is working on a fix for that but it hasn’t come to market yet.

If you want to ski a new Rossignol or Fischer boot on a Salomon ski you can do that with Salomon’s Prolink bindings. 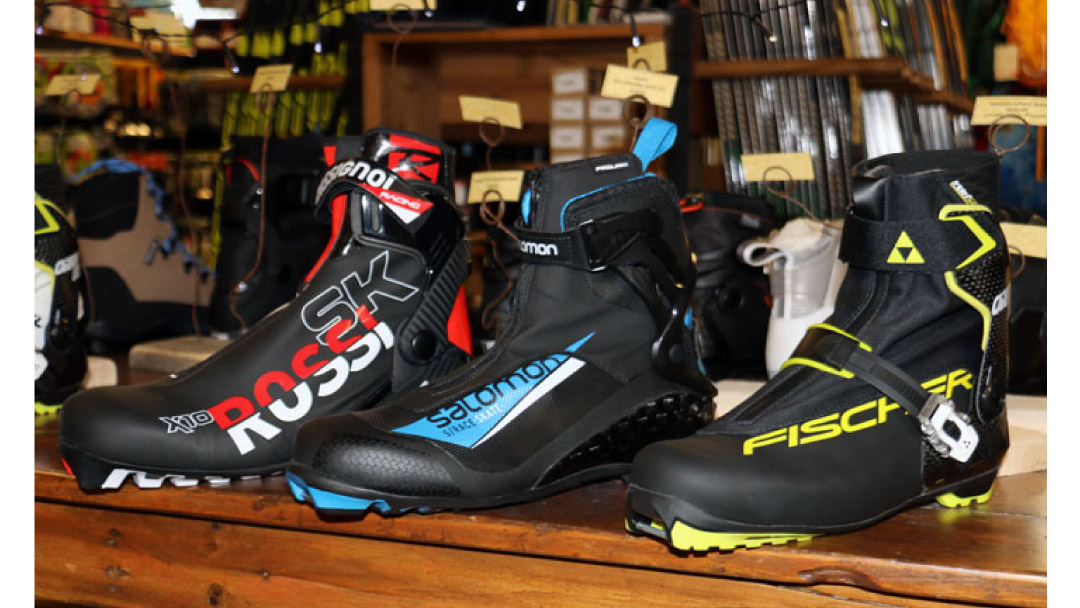 If you want to switch from your Salomon Pilot Skate boots to a Salomon Prolink Boot or Rossignol or Fischer NNN or Turnamic soled boot you can do that with a ProLink binding and the screw holes are the same with a Pilot binding or ProLink bindings. Well played Salomon!

What did I forget? It’s hard to tell without someone asking me. If you have questions call or email or stop in the store and we’ll figure out the best solution for you. 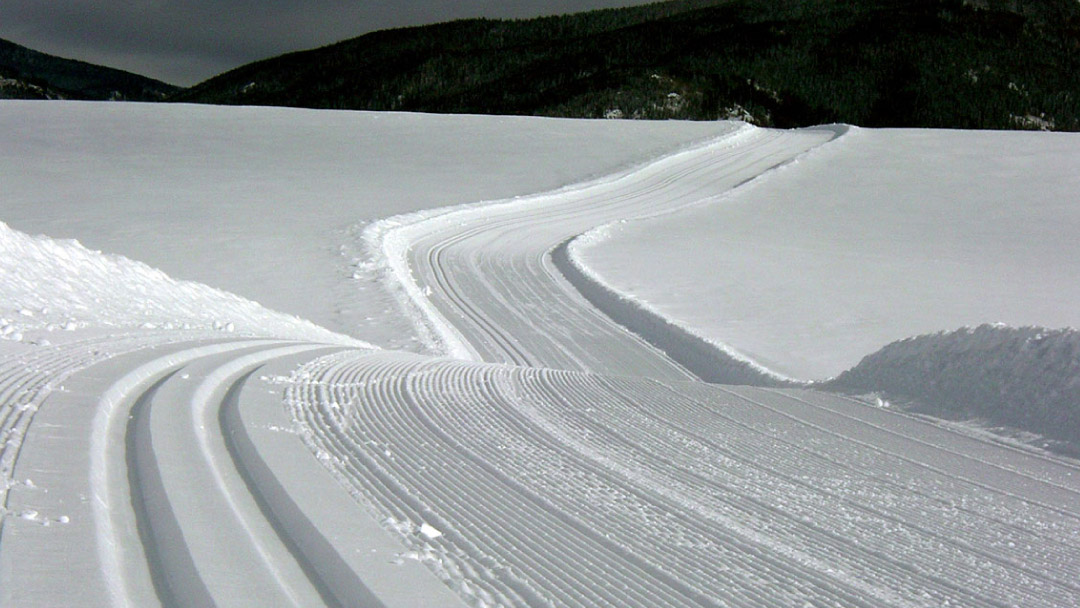 Here are some Turnamic highlights:
Turnamic bindings are co-developed from Rossignol and Fischer. From what we hear it came from a level of frustration with Rotteffella not being responsive enough to innovation requests. Snooze you lose. The highlight from Turnamic is they are super easy to slide onto the IFP plate (no screws to mount the binding to the ski). Much easier than Xcelerator bindings onto the NIS plate. If you want to move the binding forward or back you can do that on the fly and without a tool. Rossi and Fischer both have the identical Turnamic bindings but the boot soles on their skate and classic boots are different designs. No more dictation from Rotteffella. Both Fisher and Rossi now have a free hand to innovate on their own. The Turnamic Race Skate and Classic bindings offer a step in feature. The Race Pro bindings are manual in and out. You twist the toe piece to the right or left to open and close the binding. Many skiers will find this easier than the old up and down front throw style. As far as skiing the Turnamic you won’t feel any night and day difference between the Xcelerator and Turnamic  bindings… but the boots will flex differently from one another you may find a brand preference here.

Salomon Pilot and ProLink:
Salomon has not dumped their Pilot system. What Salomon has done is build practically two distinct boot lines. One Pilot and one ProLink. All ProLink soled boots are compatible with NNN Xcelerator and Turnamic bindings. Fans of the Pilot system will still be able to find new Pilot soled boots for the foreseeable future. When we skied Salomon ProLink skate boots, Fischer and Rossignol Turnamic Skate boots we didn’t feel a huge performance difference. Boot fit will always be your guide so don’t worry you are missing out on something from another manufacturer. Where we felt a huge difference was from Salomon’s Propulse Classic boot/binding system to the Salomon ProLink classic boot/binding system. Holy cow… ski the ProLink system. You’ll feel a much improved rounded flex through the boot sole and solid easier kick and ski on snow feel. No question.

(Salomon skis come predrilled from the factory. Their uber expensive flex machine which measures and pairs skis calculates the optimum mounting point on the ski. There is no reason to wish you could move your binding forward or back… it’s already in the perfect spot!).

Did I say boot and bindings are easier? Well, once you get by the nomenclature it is pretty easy. The goal is to get you into the best fitting boots, bindings, and skis to get you out there skiing! (Not comparing grams, flex patterns, or what your buddy says you should be skiing). Get out and ski! Up! UP!