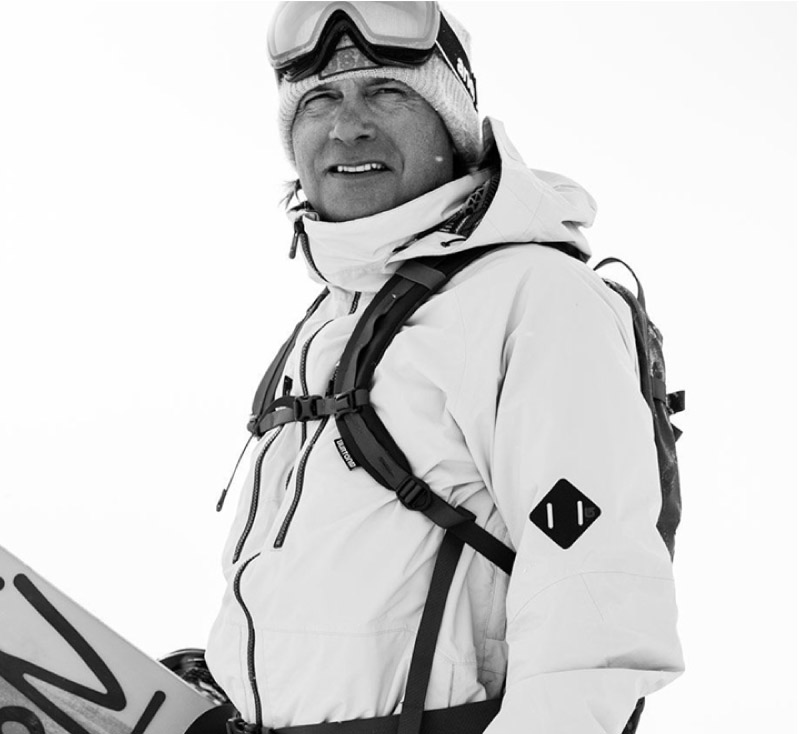 Innovators are rare. Creating something original and that compels people to change behavior is hard. Growing an industry from nothing is legendary.

From a young age, Jake Burton Carpenter took pride in learning to beat the system. His unwillingness to play by the rules is undoubtedly one of the keys to his success.⁠

After his introduction to skiing at the age of seven, Jake was hooked on the sensation and quickly became one of the best skiers in his home town.

Enter the fad of the Snurfer, a sled with a rope that you stand on — hopefully. Jake and his friends would go to the local sledding hill to bomb down on their Snurfers, often resulting in horrendous wipeouts.

While at NYU, Jake was introduced to Victor Niederhoffer, an investment banker in Manhattan. Jake helped Niederhoffer’s firm match entrepreneurs with working capital. Working with entrepreneurs gave Jake the realization that starting a business was an attainable goal. ⁠⠀ 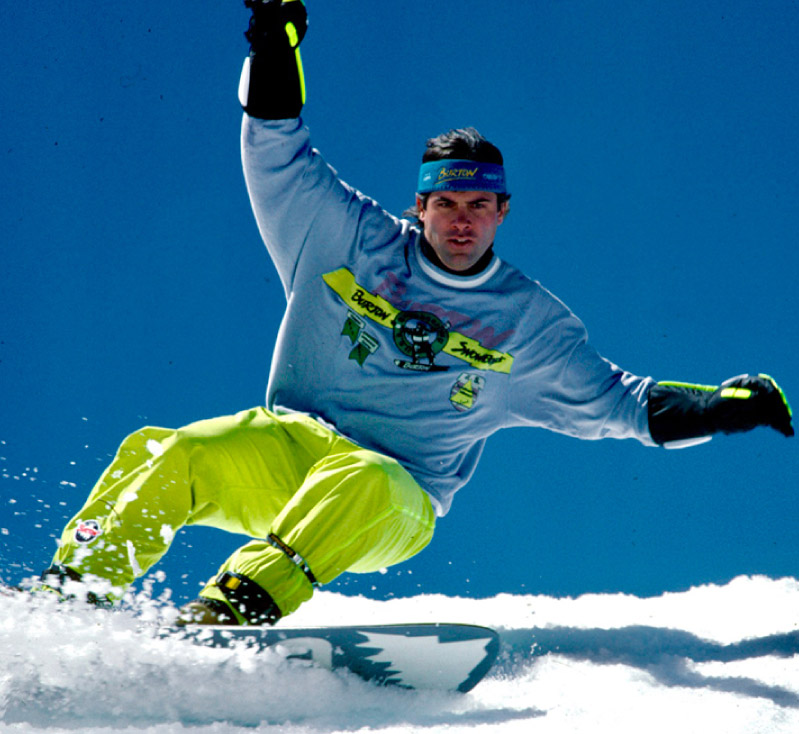 In December of 1977, with an initial investment of $20K, Jake moved to Stratton, Vermont, to build snowboard prototypes while making ends meet by tending bar at the Birkenhaus. This was the birthplace of Burton Snowboards.

Though countless prototypes, Burton slowly refined the snowboard into a viable product, and the company began growing. During the mid 80’s Burton Snowboards was doubling sales every season. The momentum of the industry over the next 15 years toppled snowboarding bans from countless resorts and eventually transformed snowboarding into a mainstream Olympic sport.⁠⠀

Jake Burton didn’t just build a snowboarding company; he built an industry that defined a lifestyle. He created a cult following for sport that will undoubtedly enrich the lives of generations to come. ⁠⠀ 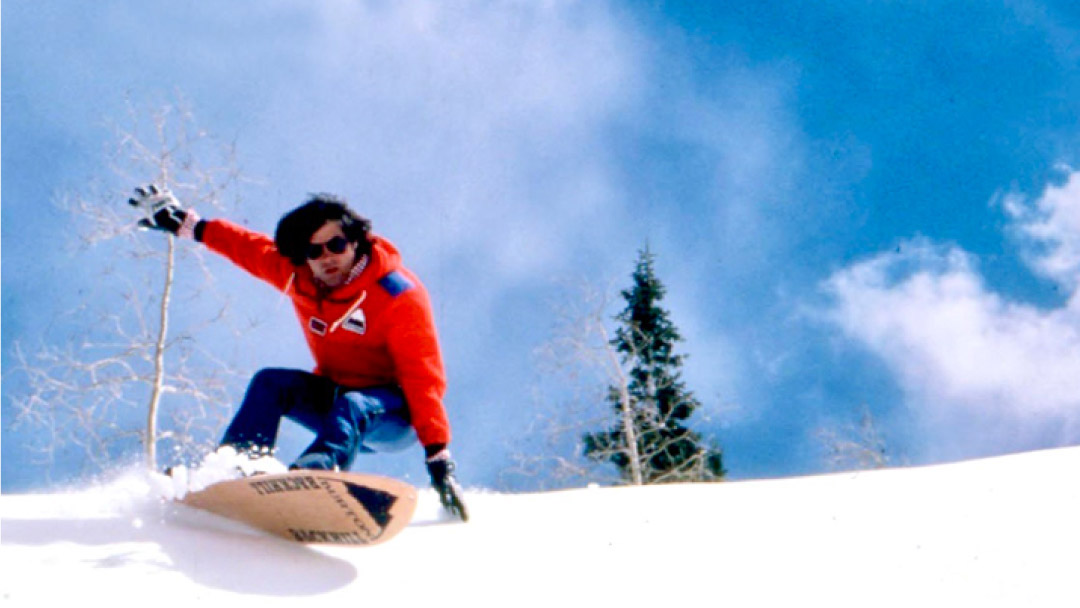